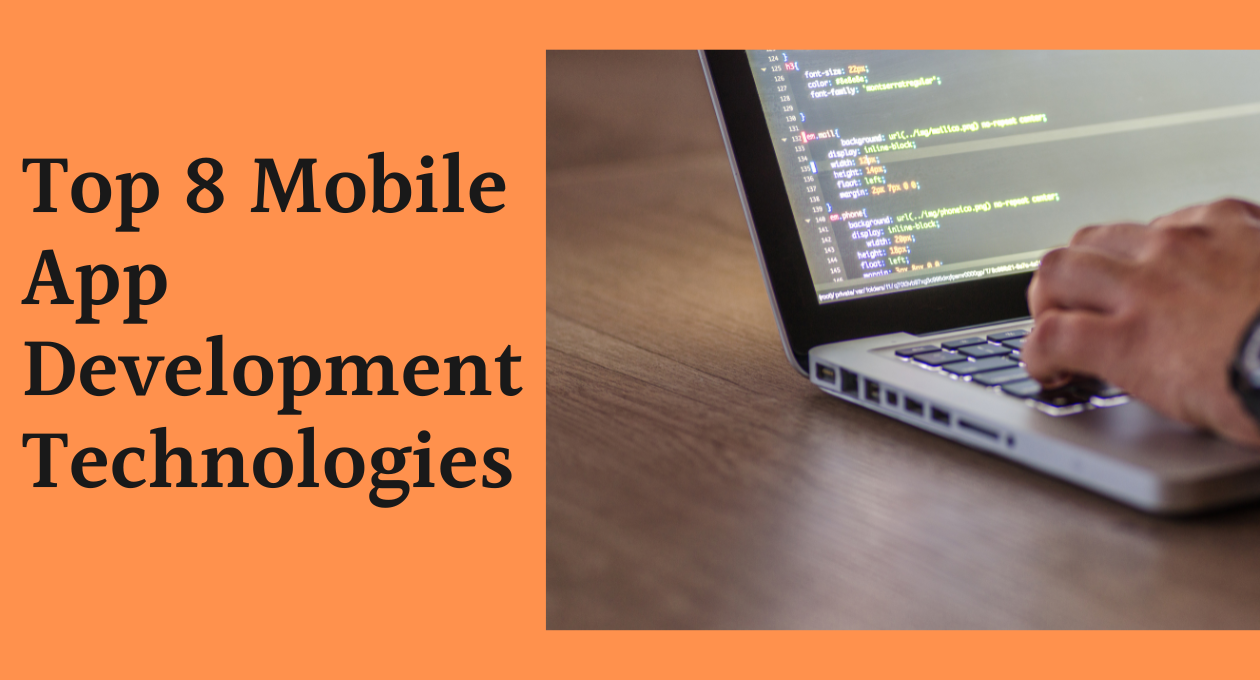 Which are the top 8 mobile app development technologies?

It is expected that mobile apps can generate more than the US $613 billion in revenue by 2025. This increasing growth of mobile apps points to their rapid demand in the market. Consequently, every developer and mobile app development company in India is working to bring innovative app solutions.

But it’s a long-term process because they need to take care of the project right from ideation to delivery. Hence, it’s always a great idea to utilize mobile app development technologies for the faster production of applications.

So, What are the top 8 mobile app development technologies?

The top 8 mobile app development technologies will help in creating a full-fledged application without much need for coding. You can use them for building a cross-platform application while adding many complex features to them in less time. 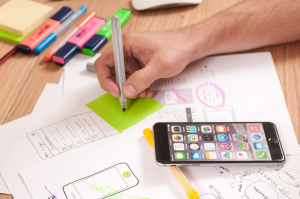 These can also take the development experience of an Android app development company in India to the next level. There are three types of frameworks existing today in the market that you can also try in your app project:

Let’s have a look at some of the topmost frameworks and technologies to simplify the mobile app development process for your team.

Flutter is an open-source cross-platform framework to build Android and iOS apps using a single codebase. It provides a completely new way to develop and deploy apps for multiple devices. 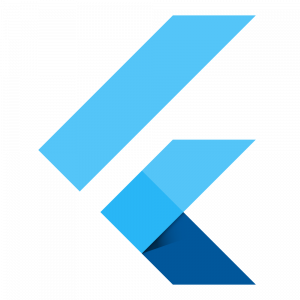 Google has worked hard on making it suitable for meeting developer needs. It comes with many robust features such as its own rendering engine, widgets, testing, and much more.

Because it uses the dart language, the development time reduces to a great extent and it also fastens up the time-to-market process.

React Native has been created by Facebook and used to be a highly preferred framework for cross-platform development before Flutter.

Still, its global popularity hasn’t reduced as React Native is best in terms of faster deployment and development.

The developers can implement their project to create native-like apps in web browsers. Some of the popular apps built using this framework are – Tesla, Skype, Airbnb, and Instagram.

Ionic is an open-source framework for developing hybrid, progressive web apps, and cross-platform applications. It aids in creating impressive UIs for most of the major platforms from a single codebase. The developers can take the advantage of numerous light and dark themes.

Kotlin is an open-source and statically-typed programming language. If you are interested in launching a startup, it’s a great language to start with. You can make your team productive by creating a server-side application.

Swift is the general-purpose and object-oriented programming language created by Apple Inc. It’s a replacement for Apple’s objective-C language. No doubt, swift is considered the perfect choice for the development of the present modern server application. Even every iOS App Development Company in Bangalore put it first when it comes to developing apps for iOS platforms.

Angular is one of the leaders in the mobile and desktop app development industry. It’s a typescript-based and open-source platform for productively building the desired app. The developers can convert the existing template to the code. Before the execution, it’s optimized for modern JavaScript virtual machines.

Xamarin is a Microsoft owned open-source. NET-based framework. It delivers a natively looking application feel and performance. In addition, this serves as an extension to the .NET framework and comes with tools and libraries for developing apps for different platforms.

We love it because of the development ecosystem it offers- integration with the backend services, components, native APIs, and a lot more. Developers can use C# programming language and Visual Studio to create apps with Xamarin.

8) JQuery Mobile, one of the top 8 mobile app development technologies

JQuery Mobile is one of the most reliable frameworks for creating responsive web apps that can run on any smartphone. It’s an HTML-5-based UI system that lets a developer use any existing framework or write their own source code. In fact, this mobile framework is a time and money-saving way as you don’t need any other library for adding some complicated features to your app.

How to pick the right one out of the top 8 mobile app development technologies? 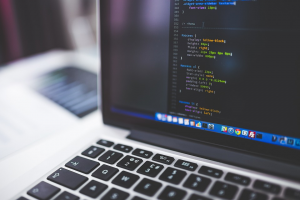 As you’ve seen, there are many great technologies to choose from when you’re looking to build an app. One size certainly doesn’t fit all, so it’s ultimately up to you to decide which technology is the best fit for your app. It’s best to go through the pros and cons of each before choosing the final one.

9 Major factors affecting the cost of an iOS app development