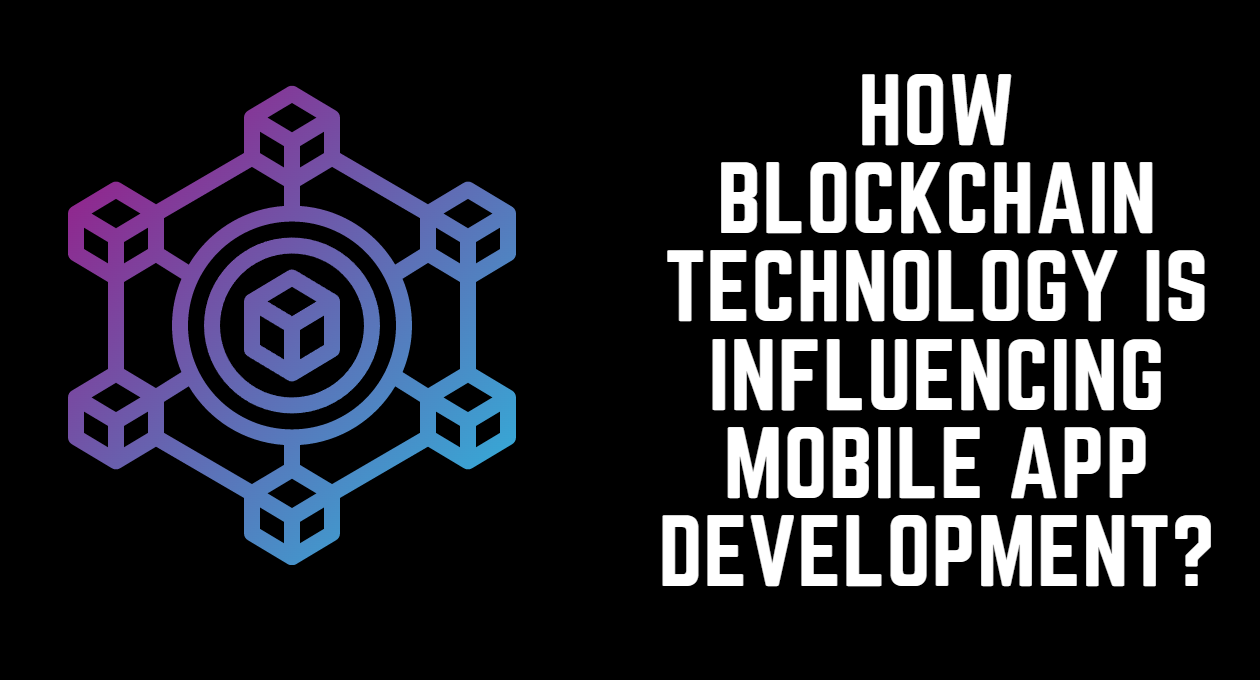 Blockchain technology is one of the hottest trends for mobile app development company in India. Let’s look into how blockchain technology influencing mobile app development. It’s a significant disruptive innovation that is also changing the world of business and finance. Over the past few years, this decentralized technology has been gaining traction and more companies have started using it to create innovative applications.

It’s a great technological advance in the history and it’s likely to change the way we develop apps. As with most technological changes, blockchain will transform all industries with a secured payment facility and more. Find out its role in the mobile app development industry here. 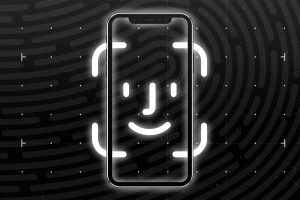 One of the major impacts that blockchain will have is on security improvement for your apps. A single major cyberattack is enough for damaging your brand reputation and cause losses to your business. You can’t compromise with it if you want your business to be trusted and accepted by people in the long run.

In 2021, the United States faced the worst-ever data breach with around 212.4 million users affected. But don’t worry if you are willing to use blockchain technology for app development needs. It can improve the security of your app to a great extent.

For instance, customers always want their data to stay secure with businesses. If the security offered by your app is not optimal, prospects will choose competitors over you. This is where blockchain technology helps to keep security advanced. It comes with a highly encrypted format that can’t be bypassed easily by anyone. 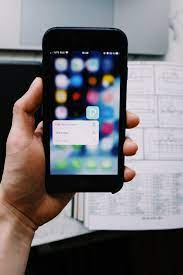 Implementation of blockchain in mobile app development brings transparency. This is because users can record everything happening on the platform. Consequently, there is no possibility of any errors and fraud. In addition, every app purchase can be accessed and approved directly from the public ledger.

Thus, blockchain technology is touted as the next hot fad and is being used by large companies such as Microsoft, Samsung, and many more. It allows businesses to have better control over their data, greater transparency, and even create a public or private ledger.

As the blockchain provides advancements, flexibility, transparency, and increased security during the app development process, it creates better value for the customers and an Android development company in India. 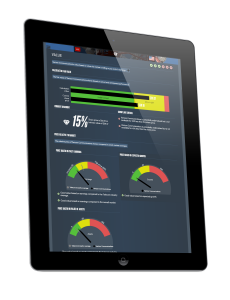 Not only do customers get better quality apps; even the developers earn a good amount of revenue by creating a satisfactory application for the users. Thus, there is a win-win situation for both with the decentralized technology.

Blockchain enables easy access to digital transactions using high-level encryption, public ledger, and peer-to-peer transfer. As a result, it eliminates many manual processes and lets you complete work as per the deadline. Apart from that, forget about the third part involvement which again leads to the reduction in costs. Hence, transaction agreements become simpler, safer, and quicker.

In the world of complex applications and digital forms, it is essential that they are easy to use with the entire process completely dependent on blockchain technology. Such an application can cut costs and reduce the risk of incurring losses due to a human mistake because there is no need for representatives of another organization as well as intermediaries.

So, the availability of blockchain technology to create decentralized applications has opened up new opportunities for developers. They can use it to build applications more efficiently while also improving their results.

Ever found someone with their own digital identity on a blockchain network? This is the magic of blockchain technology. It is a brilliant way of solving the issue of identity by working as a type of distributed ledger technology and being an immutable record keeper, making it extremely difficult to fake or modify records.

If your goal is to prevent the tampering of data by anyone, it’s the perfect option. Cryptographic Encryption with blockchain makes data modification impossible after being entered by the user. That’s why blockchain technology becomes an urgent need for many app developers. It may replace the traditional database systems but there is a long way to go. At present, we can sense its need in the government, education, finance, and defense sector.

Will it be a big thing for mobile app development?

Before the introduction of bitcoin and other cryptocurrencies, people had no idea about blockchain technology. However, it’s late but yes, developers have started understanding its importance specially in terms of securing online money transfers.

Many industries are leveraging the potential of blockchain for making online payments with p2p payment architecture. This way, money reaches in a digitally secure manner from one person without any need for middlemen. Moreover, you can track transactions of third parties and this brings transparency for all.

No doubt, it is becoming more and more popular these days. In fact, blockchain will become a big thing in mobile app development as well as become a permanent part of our everyday life with new use cases emerging every day. There are a variety of ways in which blockchain technology can fit into your app’s needs and make it more effective.

In the digital world, it is crucial to secure data and protect transactions. Blockchain is the latest and most popular technology in this regard. In the near future, its implementation might become a must-have feature for many mobile apps. Ultimately, it can help to evolve and provide a better experience to the users.

The arrival of the blockchain and its capacity to verify transactions without a third party has transformed the world of transactions and made smart contracts possible. Every day, this technology is attracting more and more supporters who see opportunities in blockchain for converting business processes into code.

The same goes for mobile app development on blockchain – thanks to digital ledger technology, even two strangers can exchange money or property on a peer-to-peer basis, free from any kind of interference by banks or governments due to their encrypted nature. You can hire an iOS development company in Bangalore or an Android development company for getting your first blockchain-based app today.