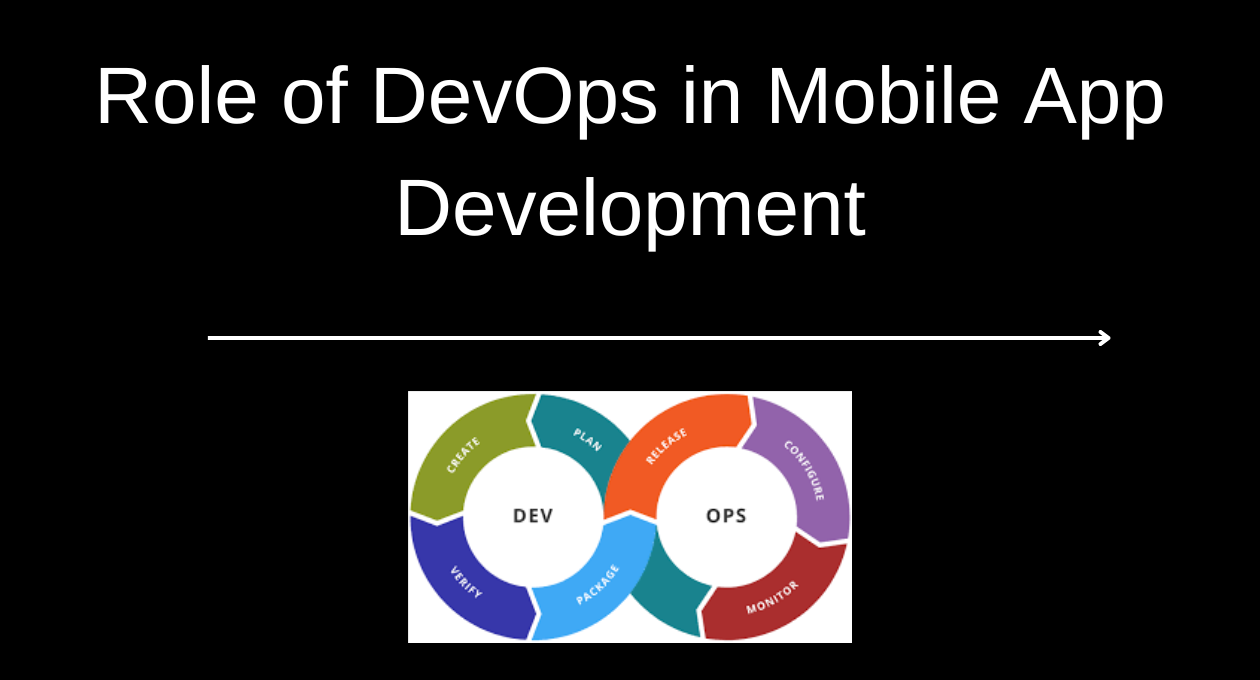 If you are a mobile app developer with a new business idea, there’s no better time than the present with DevOps in Mobile App Development. There has been a rapid increase in mobile app development company in India with the growth of smartphone users. So it’s impossible to see the downfall in the coming times.

Because of this, we are seeing a rapid disruption in this sector. However, the main intent of an iOS or Android app development company in India is to put a step into the market. The other aspects like app security and performance fade from the mind. That’s why the DevOps approach exists to improve the standard and quality of an application.

DevOps and mobile app development go hand in hand like peanut butter and jelly. This article will show you how to incorporate DevOps into your next app.

What is DevOps? DevOps in Mobile App Development.

DevOps improves the application development process and enables faster integration. In simple terms, it’s the set of culture, process, and other tools that help developers and operations teams work together to deliver software faster to the user (or customer). 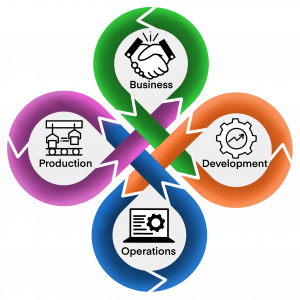 Eventually, it’s a new way of thinking about your software development and delivery processes. This new way of doing things helps to improve software quality and reliability.

Software developers face immense pressure on themselves to deliver projects on time. DevOps is an entirely different way of doing the same things that you used to do before, but better — possibly even faster.

It’s the ultimate goal of DevOps to reduce software release time with the help of real-time collaboration between project managers, developers, and operational staff managers.

An Android or iOS development company in Bangalore can accomplish this by deploying new code and improving communication between development and operations teams. It also automates the entire app development process.

Building a better app requires a lot of effort. Developers have to look over the security, maintenance, user experience, and more at a time.

When it comes to the user experience, plays a crucial role in determining the success of your app. This provides reporting and quick feedback so changes can be done at the right time.

With the DevOps approach, these goals can be achieved easily without any hassle. It provides quick reporting along with getting feedback. Other than that, it eases the creation of development procedure, avoids errors, and optimize the UX.

Due to the existence of multiple OS versions, it’s not easy to test all the versions without some automated process. That’s the reason why most of the app testing is performed on simulation software instead of using physical gadgets. 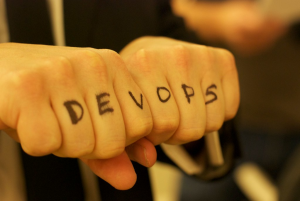 In the manual testing process, a mobile app can work fine. On the other hand, it can fail badly in the live environment. There can be many aspects behind the failure including memory, network conditions, and much more. To prevent such problems, developers keep an eye on the crash and log reports using third-party SDKs.

It’s important to follow the right app procedure for the end product to be in its best form. And this is where the DevOps role comes into play. It will analyze the entire code right from the start to finish and take into account the corrections to be made.

Other than that, DevOps also helps in enhancing the app performance through immediate solving of bugs and bringing better future updates.

Consequently, developers gain full control over what they are building, monitoring, allowing effective cooperation, and achieving the desired results in a short time.

Conventional agile methodology is no more in trend with DevOps because there are many internal issues that the latter can tackle better.

Errors are part of software development due to human intervention. As DevOps follow automation, it removes the need for human errors and this brings improvement in the whole application development workflow. Forget buggy apps because many app development companies have already adopted this unique approach.

It has a promising future for existing companies and upcoming computer enthusiasts. In the end, it transfers your focus to faster deployment and development to satisfy the need of users.

Because of it, organizations can move at the right pace in the ever-competitive market while bringing the product at the right time to market. In fact, a surge in productivity is also observed among the development team in organizations.

Application development and deployment is a complex process, which requires a lot of standardization work and planning. DevOps technologies are here to streamline the process by providing collaboration & automation tools for software developers, DevOps engineers, and testers – this will ensure faster development and cut down the time required for quality assurance testing.

It’s undoubtedly an emerging solution that has helped to ease the development of these apps in a significant way. In addition, it facilitates the job of mobile app development companies to provide the best quality app at an affordable cost.