Why You Should Choose Ionic Framework To Develop A Mobile App? 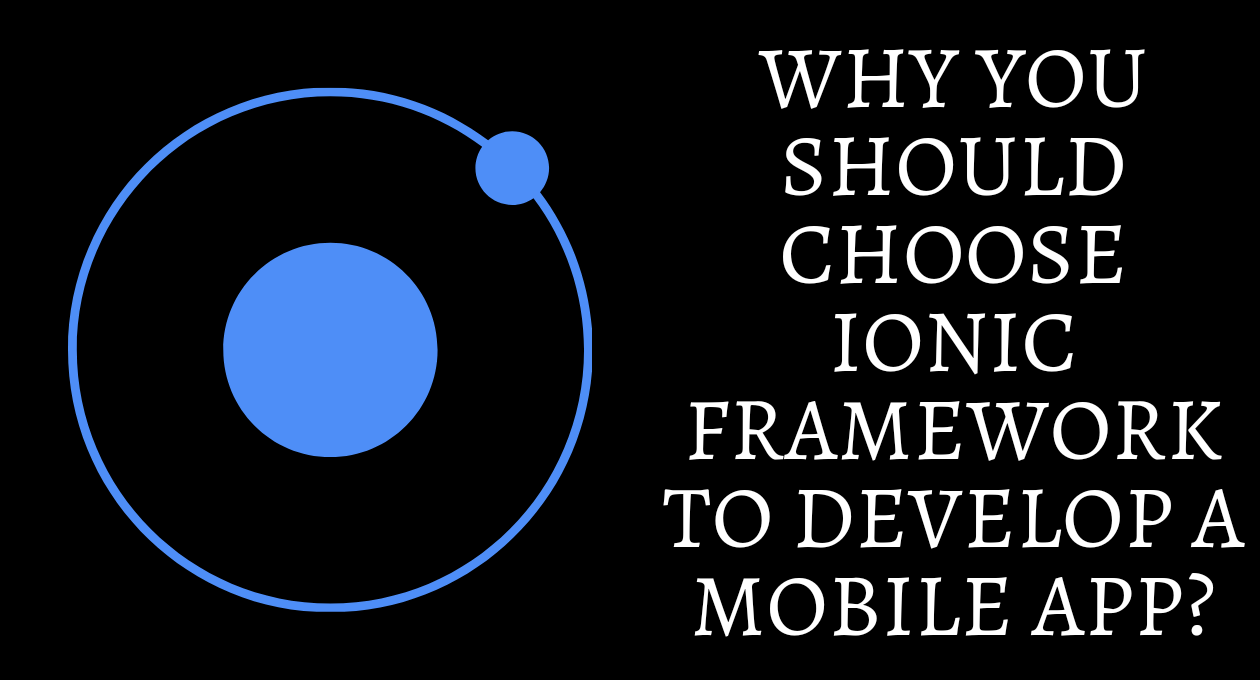 In the ever-changing technological space with the emergence of new technologies, it’s hard to figure out the right framework to develop an app. If you have ever thought about developing a mobile app, then you should be aware of the fact that it is a huge challenge. It can take weeks, months, and in fact, years to build an app from scratch in an iOS or Android app development company in India.

With the latest technology moving towards hybrid and mobile applications, it is essential for you to choose an ionic framework that can give you the best performance and design for your application. That’s why we had a look over some of the major frameworks in the market and found ionic as one of the most reliable and best frameworks for developing progressive and hybrid apps using web technologies.

As the web development community grows, more and more people are finding themselves with a new set of challenges when it comes to front-end development. There are numerous options available for developers to use but the most popular open-source option is undoubtedly the Ionic framework. It has seen tremendous growth since its inception in 2013. 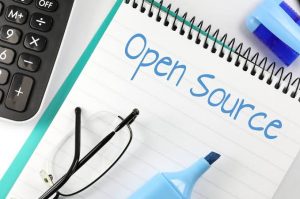 But why is this so? Is it because it&#39;s free? Definitely yes! It will cost a lot to develop an app and bear the marketing cost at the same time. With ionic, you can save some pennies and utilize that for hiring an iOS app development company in Bangalore and putting more effort into marketing. However, being open source and free to use is just part of its amazing feature but there is more to it than that!

No doubt, you would like to expand and reach on multiple platforms for growing the user base of your application in the future. Keeping this in mind, it’s impossible to develop an app on your own if you aren’t adept in two programming languages for different platforms. Moreover, you may have to pay extra to the mobile app development company.

We know having to write a separate code for multiple platforms is a nightmare and the Ionic framework is the savior of this dream. It accelerates your development process using by enabling hybrid and cross- platform mobile app development. You can use its latest web and JS features for meeting your cross- platform app development needs. This means that there are no restrictions to your choice of platforms because you&#39;ll be able to run the app on any Windows, Mac, or Linux system without writing any code for the platform itself! 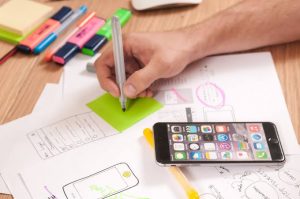 The interface is great and adaptive, that&#39;s the first thing you will notice when using the Ionic framework. It comes with an intuitive look and feels which lets you develop apps in a short time period. As it’s built on Angular, you get the freedom of customizing your app using a variety of buttons, menus, and so on. In addition, you can add animations to your app easily with the components like HTML, JavaScript, and CSS. Ultimately, the final product built out of ionic will be highly interactive and user-friendly.

Having a community eases the burden when you feel like being stuck at some point. You can raise your query and get it resolved with the community experts. 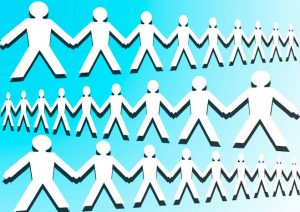 Ionic offers large community support and various online resources to help you out at every stage of designing your app. People are pretty active over there and the discussions are open.

To extend the capabilities of your application, third-party plugins are a must and fortunately, ionic offers you Cordova plugins. As a result, you can enhance the performance of your app by integrating them. Cordova plugins provide access to many features of an operating system such as Geolocation, Camera, Battery, and much more. Based on the functionalities you want to include in the app, you can use any of the Cordova plugins and get your app in the best form developed.

Usually, a native app starts reloading whenever an update arrives. But in the case of ionic, no developers have to face that. It keeps your app updated after you upload to the server. Consequently, you can save time on in-app maintenance.

The ionic framework is based on Angular. Since Angular has the concept of modules, it uses them to structure the application in a modular way, just like a program in a programming language with modules. In addition, this has its own modularity system known as NgModules.

Talking about the range of features offered by the ionic framework, the list can go on and on. Not only it is performant and useful in cross-platform app development, but there are also many other features that make it an intelligent choice for developers around the world.

● First of all, you get 100+ pre-designed UI components to work with.
● Second, it automatically eliminates dead code during testing and collecting multiple JavaScript files into one
● Equipped with built-in accessibility like keyboard functions and screen reading support to meet the non-visual standard guidelines
● Ionic components fit everywhere so you can even preview your progressive web app on a browser
● Comes with 60 FPS native scrolling speed, faster processing, and much more including pre-rendering, touch-optimized gestures, etc.
● Personalize the app in various ways to align it with your business reputation and image

Ionic comes pre-built with various modules and plug-ins that helps in increasing productivity. It is one of the best frameworks that allow you to publish your app on any platform. In addition, it has been used by many companies and product startups to launch new and engaging apps. Due to the many advantages in terms of functionality,  performance, and design, the ionic framework seems a brilliant choice for individual developers and mobile app development companies in India.