Some of the Best Tools for Mobile App Testing

Mobile apps are a common trend today and definitely a force for the future. The very idea behind the conceptualization of mobile apps is to make everyday tasks simpler. Something they more than succeed at by today’s standards. In fact, it’s reached such a point now where having a top end mobile device isn’t enough since it’s only ever as good as the software that runs it. With our increasing dependency on Apps and mobile technology, one thing is for certain; Apps are here and they’re here to stay.

But therein lies the next challenge and it involves developing apps. This is where mobile application development companies come into place. The ever increasing app market craves for better quality apps that will function in the long run. But creating such an app is not just about making a flashy design that’s easy on the eyes. It involves an equal amount of testing to ensure proper functionality before the final product is rolled out.

Today, automated software testing is considered as one of the most trending terms in the field of software testing, as it is considered as one of the most efficient as well as effective software methodology, making the overall software development/testing lifecycle easier. Automated mobile testing is an essential part of overall mobile app development and stands as more of the final step before deciding on full term publication of the software. To begin with, it is first important to understand that an app is made of various elements that make its functionality. For instance, a simple “login” button is an element that redirects a user to another screen. But we won’t get into the technicalities of it.

Here are some of the best tools for mobile app testing: 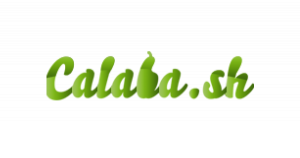 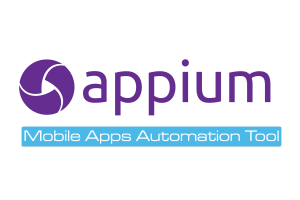 Robotium is an open source software that is exclusively for the android platform and its UI testing. It acts as a test framework created to write robust and powerful automated test cases for android applications. This allows mobile application development companies to develop and write functions and system test scan makes up for multiple android activities. 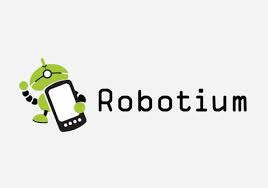 KIF stands short for “Keep it functional”. The name just about says it all by allowing a more free flow in terms of functionality through complex logic as well as composition. It is an iOS based testing software that allows for tests to be written in the form of Objective-C which is something most iOS application developers are familiar with. However, Apples switch to Swift (another coding platform) has almost abolished the need for Objective-C writing platforms making it a disadvantage for the future. Nevertheless, it still remains a popular software among iOS application developers.

Another iOS based automated testing software. What makes this standout and preferred among iOS developers is that it allows for A/B testing. This means that mobile application developers can create two versions of the same application without having to rewrite or make modifications to the code completely and still maintaining full functionality. All it truly requires is a single line of code to the iOS app. The software is also famous among non-developers allowing them to see the application and even create A/B tests of their own.