Our Hybrid App Developers comprehend the need of your business, and develop feature rich, dynamic & user friendly Hybrid Applications. Over the years, we successfully delivered a string of hybrid apps using PhoneGap, Sencha and more such software that look like native apps on all major platforms, including Android, iOS, and Windows.

What is Hybrid app development?

Hybrid apps are an amalgamation of native and web apps. The core of these apps is written using web technologies (CSS, HTML, and JavaScript) which are then compressed within a native application. By leveraging different plugins, hybrid applications can have unrestrained access to the mobile device’s features. Once developed, you can publish your hybrid mobile app on the Google, Apple or Windows App Store.

By definition, hybrid is anything derived from diverse sources. A hybrid app is one that is written with the identical technology used for website implementations, and that is hosted inside a native container on a mobile device. In other words, it is the union of native implementation and web technology.

Hybrid apps make use of a web view control (WebView on Android and UIWebView on iOS) in order to showcase JavaScript and HTML files in a full-screen format, using the native browser rendering engine and not the browser itself. The secret that makes hybrid apps so special is the implementation of an abstraction layer that offers access to the device capabilities that are read as JavaScript API. This is something that is not possible with Mobile Web implementation as they feature a layer of security between the device APIs and the browser.

Why Do You Need A Hybrid Mobile App?

You install it like a native app, but on the inside, it is actually a web app. The incredible hybrid mobile app development comes with a plethora of benefits. Some of the prominent ones are as follows:

With a profound understanding of advanced hybrid app frameworks, at Cumulations, we offer a complete spectrum of hybrid development services. From strategic ideation to development, optimization, testing, and support & maintenance, we deliver value at highly competitive rates. We ensure that the goals for your business, may it be B2B, B2C, or B2B2C, are met by an exclusive product that delights your users and strengthens your bottom line. Our multi-platform mobile technology engineers develop high-performing hybrid apps that deliver exceptional engagement and conversions across industries, devices, platforms, and audiences.

When you work with us, you can count on:

Hire our Hybrid App Developers for Startups and Enterprises

For startup organizations, a hybrid approach is indubitably the smartest solution to get the next big thing to market quickly with a resourceful, affordable, and cross-platform mobile strategy. In our Hybrid App Development Company, we follow an agile methodology that expedites the workflow. Our team of tech mavericks and highly experienced hybrid app developers are experts at leveraging the latest trends and technologies to ensure consistent performances on all platforms. For our enterprise clients, who are often restricted by budget and shorter turnarounds, a hybrid mobile app offers the finest opportunity to optimize native features as well as leverage the humongous benefits of platform-agnostic solutions. We are also fully experienced in app redesigning, thus helping you get an exclusive and productivity-enhancing application.

We are one of the leading hybrid mobile app development companies in India, offering robust and impactful apps for every industry. Being a trusted and time-tested hybrid app solution provider, we take immense pride in delivering unique and cost-effective solutions to our clients that help to maximize enterprise performance and profits. We use best-in-class hybrid mobile app development tools and technologies to offer apps with value assurance.

Some ways in which our company truly stands out:

Native apps are those that are built for a specific platform. For instance, you can develop an exclusive app for Android or iOS. If you wish to target both platforms, you will have to build two separate apps since both platforms have completely different standards that need to be adhered to.

Consequently, you will have to hire two development teams:

Although this seems like a lot of work, yet there are some considerable benefits of this approach.

A web app is the one that runs on browsers. It can easily operate on any kind of device, may it be a smartphone, a laptop, a tablet, a smart watch, a TV or even the screen of a smart fridge. The only prerequisite for this is that the device should have a browser. So, regardless of the number of platforms you wish to serve, building a single app is enough.

A hybrid app is somewhere in between native and web apps. Primarily, it is just one application that can be run on any kind of platform with just minor tweaks. In other words, it is a web application wrapped in a native container.

Have a project for us?

Get support from us, turn your idea from concept to MVP, take your startup to the next level. We’re here to support your unique business needs.

What is hybrid mobile app development?

Which framework is best for hybrid app development?

A comparative study of many cross-platform frameworks reveals that Ionic is one of the best frameworks for hybrid mobile app development. This framework facilitates the development of immersive and engaging mobile apps that can be easily deployed across a range of platforms, including Android, iOS and Windows. It is open source in nature and created on top of AngularJS and PhoneGap.

What is the difference between native app and hybrid app?

To users, the difference between native apps and hybrid apps is almost indistinguishable. Both the apps are downloaded directly from the App Stores and stored on the mobile device. Besides, both the apps are launched in the same way. However, the only difference is that in hybrid apps, the developers don’t need to recode the app from scratch for each platform. They simply have to write a part of the app’s code in HTML, JavaScript, CSS3, and then reuse it across multiple mobile operating systems.

Native, Web or Hybrid app - Which is the best one for a startup?

Native, Web and Hybrid apps, all three have their own strengths and weaknesses. Your final decision and choice among the three will depend upon your startup needs and the goals you wish to achieve. You can schedule a consultation with our app developers who can bring your idea to life more efficiently and cost-effectively.

What is the time-to-market for hybrid apps?

The time-to-market for these apps is significantly shorter, especially in comparison to native apps. This is because once the app is developed, it can be easily deployed across multiple platforms.

Our insights from experience 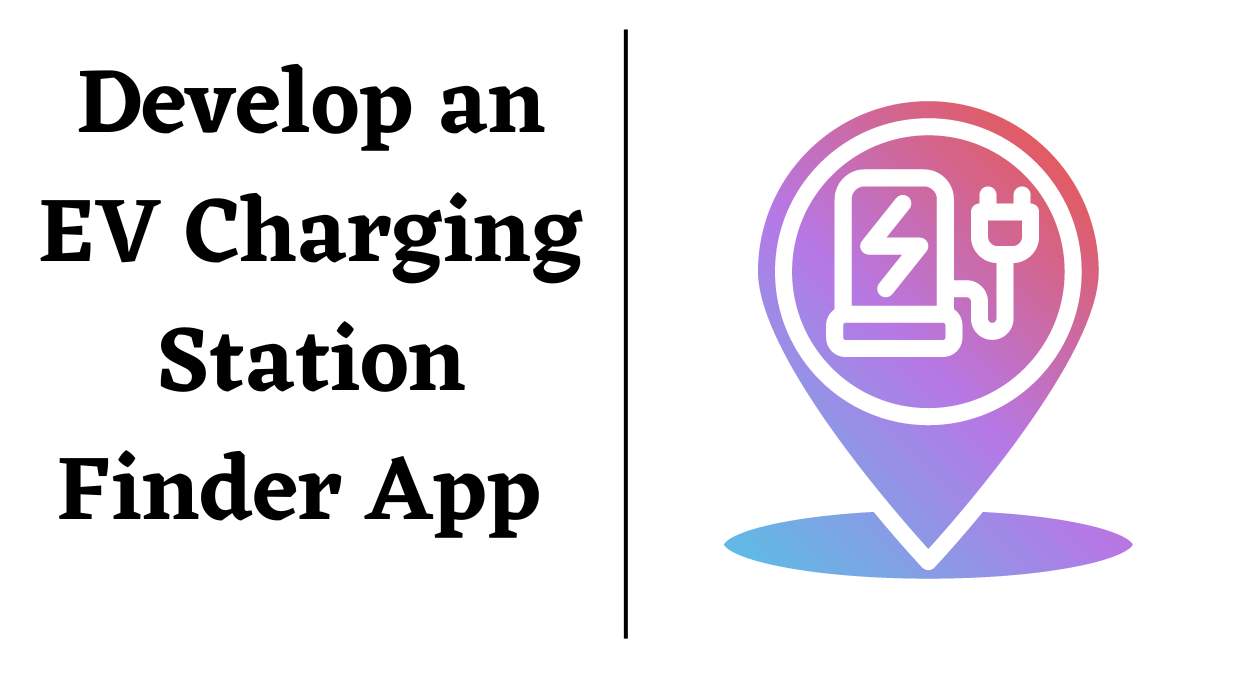 We are depleting our resources too fast and going to lose fossil fuels in the coming years. Due to this, there has been a rapid surge in electric vehicle production. But with this, we can’t underestimate the increase in charging stations too. There is a need to install charging stations at multiple locations now. Unfortunately, […] 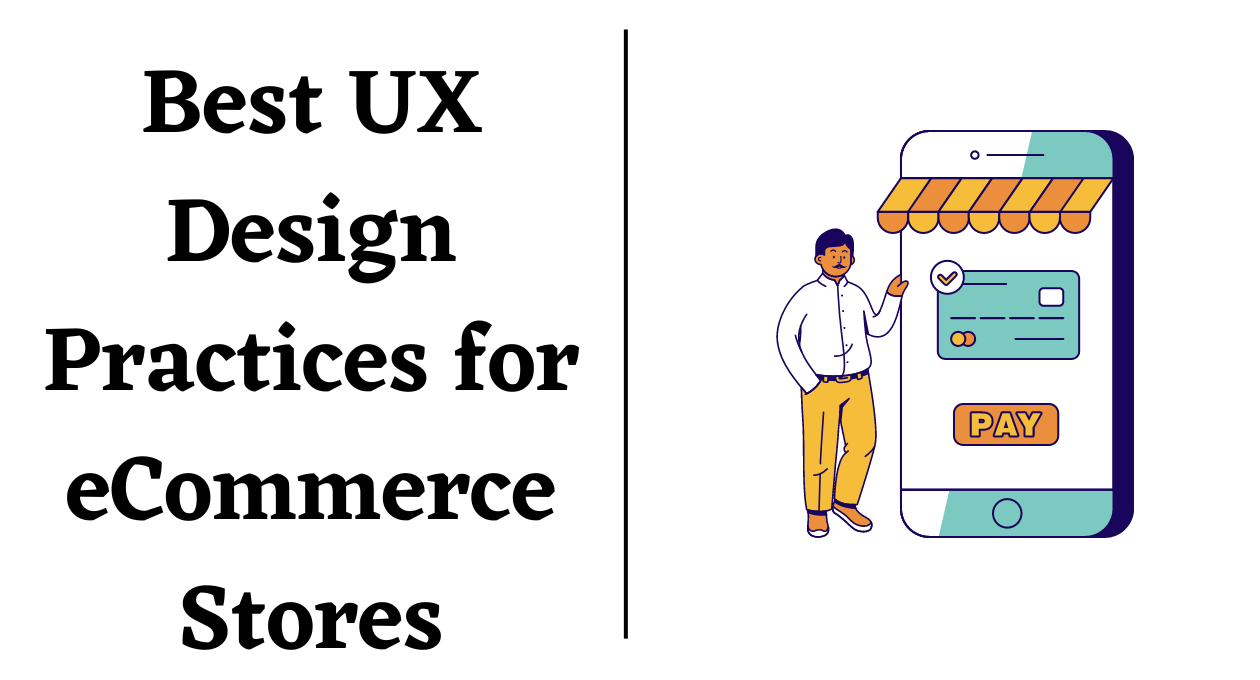 While developing an eCommerce store, UX design plays an eminent role in improving customer experience. You have to make it easy to use and appealing. It’s because the design and usability of your store are a large part of what makes it sell products. In addition, it also ensures users have a smooth shopping experience. […] 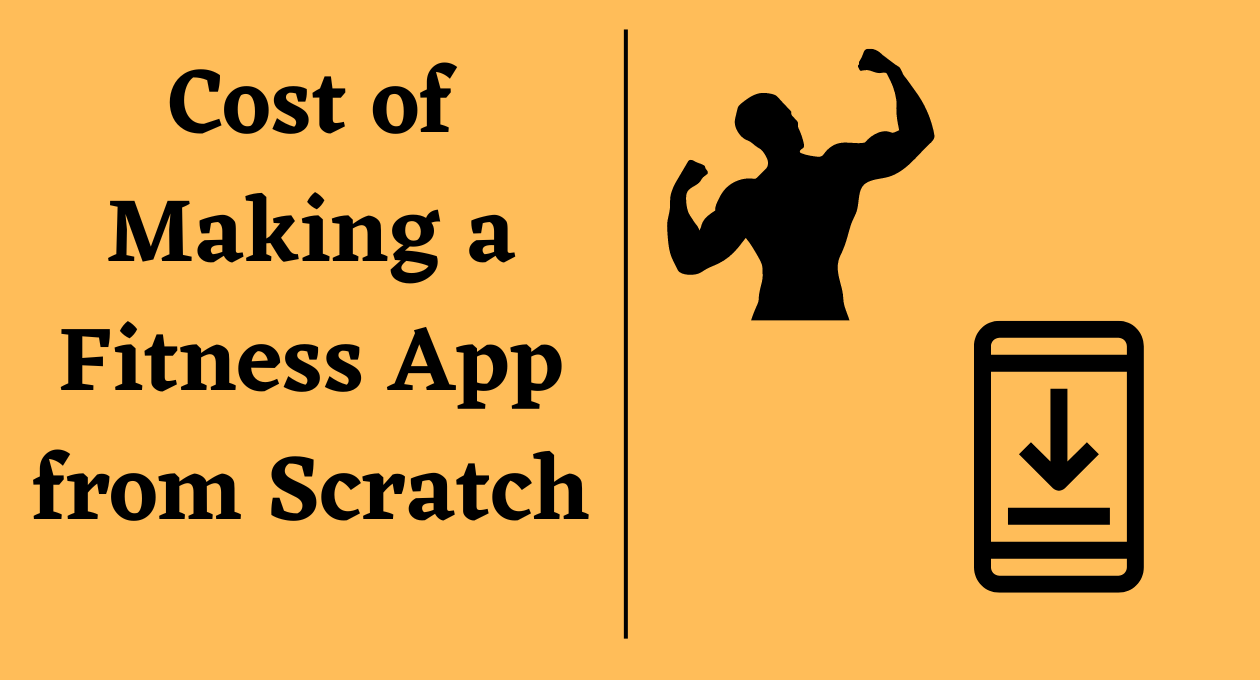 Cost of Making a Fitness App from Scratch

The market for healthcare apps is growing rapidly throughout the world. Thanks to technological advancements and innovative apps which has made it possible to track your pulse rate, movements, and more. With the COVID pandemic, every mobile app development company in India experienced a surge of healthcare app users. In the U.S., the mobile health […]