5 Reasons to use Python programming language for web app development 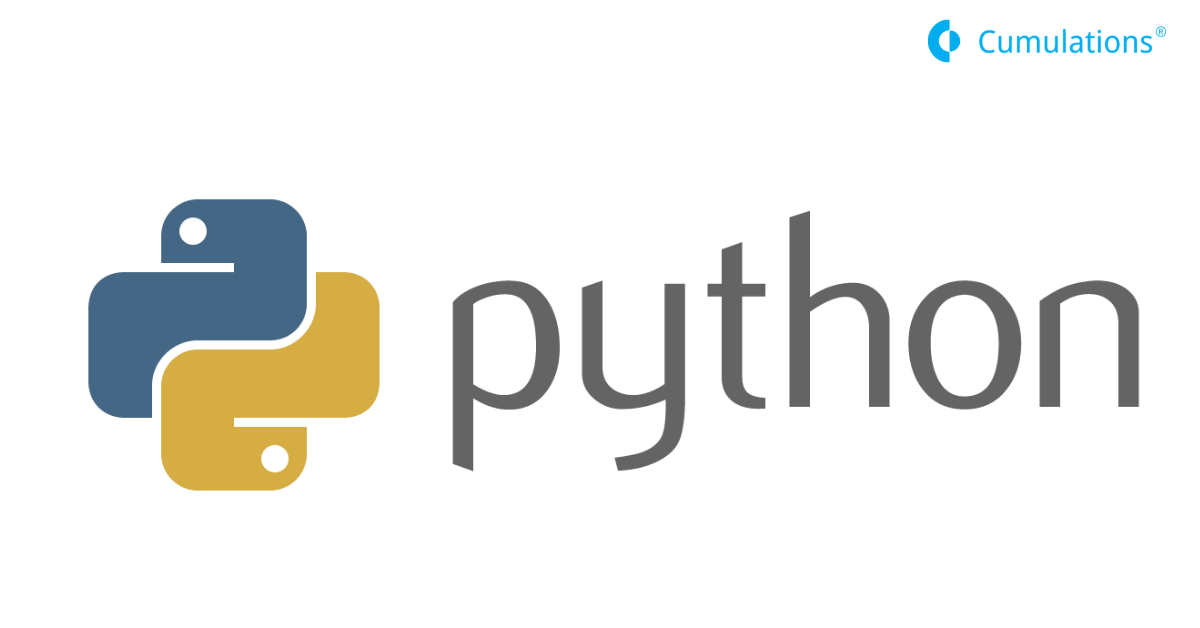 In the past few years, Python has come up as a popular programming language. Developers from across the world are choosing it for web app development, primarily due to its flexibility and ease of use.

Python is an object-oriented, general-purpose programming language that exhibits dynamic semantics. There are several reasons why so many developers are choosing it for frontend and backend development.

Here, we will look at the many reasons to use the Python programming language for web app development. So, let’s get started.

1. Python’s Code is Easy to Read and Maintain

Python is a powerful programming language that is absolutely easy to read, update, and maintain. It comes with a clean and structured code base that makes the entire updation and maintenance process a lot easier for the developers. They don’t need to write surplus code that largely cuts down on their effort and valuable time.

Also, the syntax rule of Python is primarily comprised of English keywords that improve readability. The language uses spaces instead of special characters and braces for the indication of the start and end of the program code.

However, this may sound like Python is a language designed for beginners. However, that is not true. It is as good for advanced users as it is for beginners who can use it to make all kinds of complex applications. 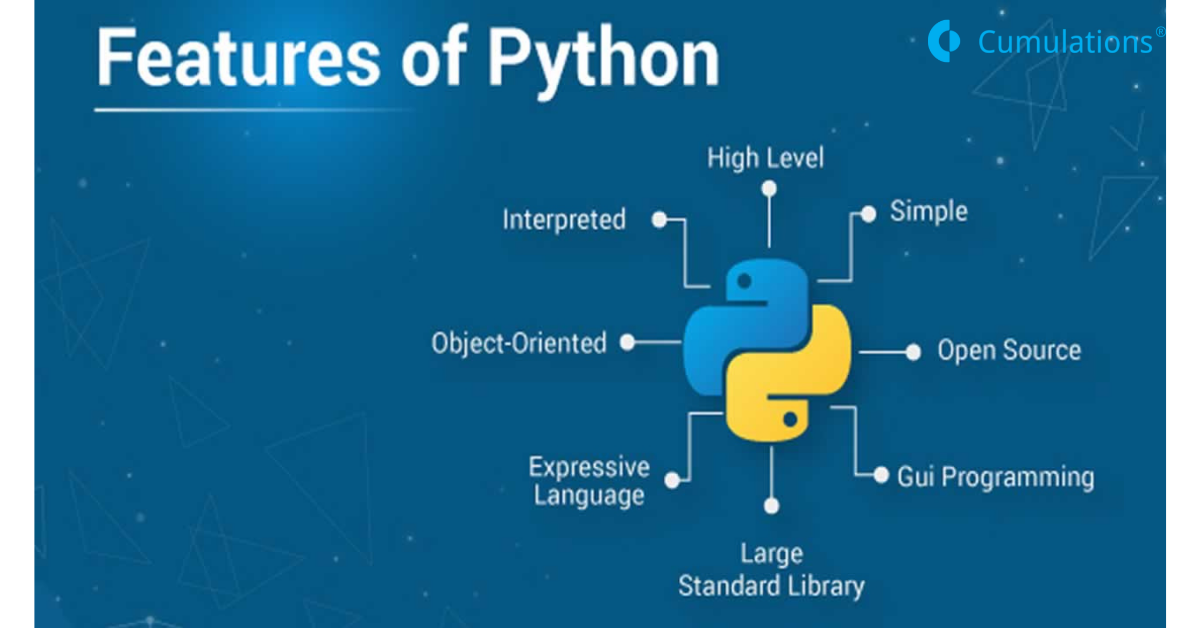 Another reason for the widespread popularity of Python is that it is flexible enough to give the developer a chance to try something new. With this programming language, professionals can constantly experiment and create something different from before.

The language is compatible with all kinds of operating systems used. For instance, it works perfectly well with IBM, AIX, VMS, and Solaris.

Also, Python is an interpreted programming language. It enables the developers to run the same code on different platforms without the need for recompilation. So, they can make modifications to the code and run it without recompiling to check the effect of thosemodifications. This greatly increases the development time.

3.It Comes with a Robust Standard Library

Python has a massive and powerful standard library that enables the developers to choose from a vast range of modules. Thus, they can use several modules to expand the app’s functionality without writing additional code.

Some of the most well-known Python frameworks include the following:

Apart from these, Python also supports many GUI frameworks and toolkit such as PyGUI, PyQT, Kivy, WxPython, and PyJs.

5.Use in Machine Learning and Artificial Intelligence 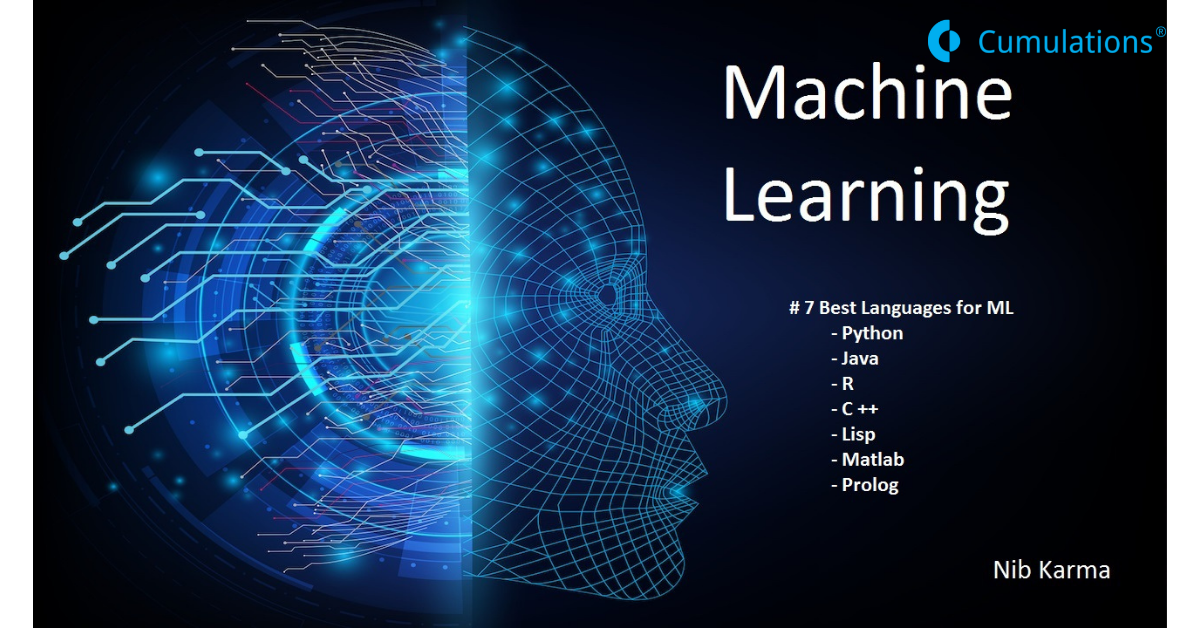 Machine learning (ML) and artificial intelligence (AI) are two leading technologies that are grabbing a lot of attention. An increasing number of developers are trying to incorporate them into various projects to improve their functionality.

Python is the leading language choice for AI and ML projects. The language offers comprehensive ML packages and specific tools for visualization that benefit applications developed with the aforesaid technologies.

The language makes use of concise and easy to read code. While complex workflows and algorithms stand behind ML and AI, it is Python’s inherent simplicity that enables the developers to create unfailing systems. The developers get to invest all their time and effort into solving an ML problem without worrying about the technicalities of the language.

Also, the Python language is great for data science and analytics. It offers incredible ease of analyzing and organizing usable data, making it ideal for applications in this area. Its vast set of libraries for machine learning and artificial intelligence also helps the developers to use pre-written code to solve common programming tasks.

The Python language provides innumerable benefits to the developers and thus, it is rapidly becoming their favorite language for web development. It is currently used in different domains, including artificial intelligence, data science, enterprise application, and web development. In fact, several renowned web application such as Instagram, Spotify, Dropbox, Uber, Pinterest, Reddit, etc. are developed using this programming language.

So, if you wish to improve the success of your website, Python is certainly worth considering. You can also benefit from its large community of developers. There is adequate documentation, video tutorials, and guides for all skill levels and ages to enhance knowledge in python programming language.

To know more about Python language