What are the 9 best Android Emulators for testing apps? 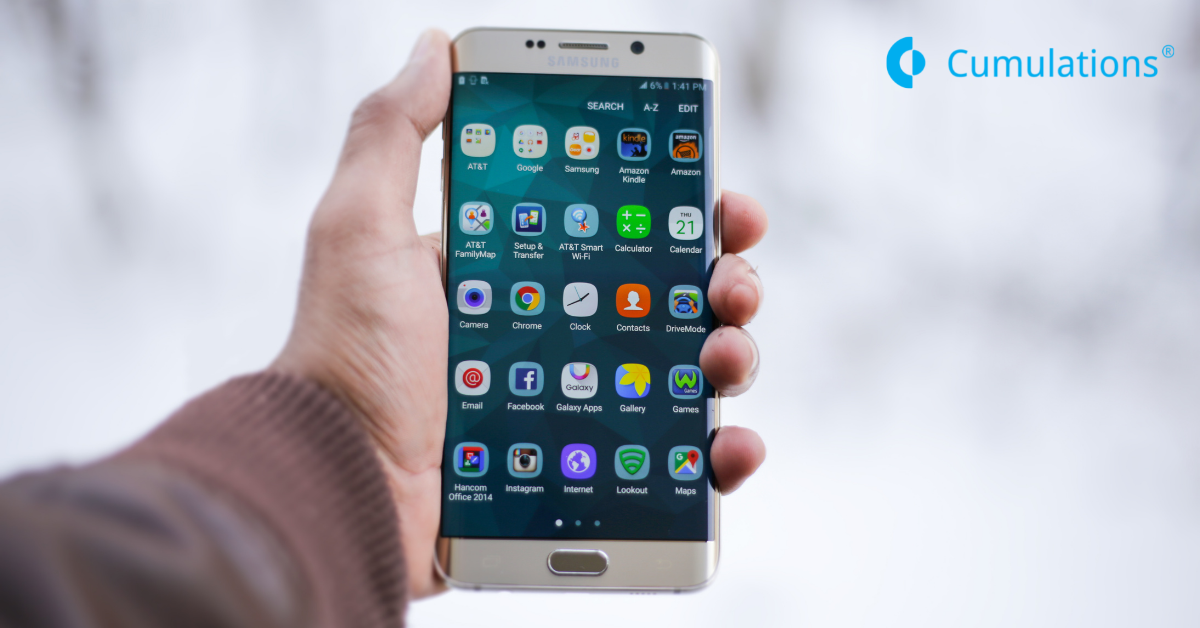 Android is the most popular mobile operating system in the world, and with its success comes an abundance of apps.

The Google Play store offers over 2 million Android apps that are free to download. While you may not want to download an app every day, it’s still important to test your own before it’s released. This is because a lot goes into development and testing before a final product is released to the public. An Android emulator can be very useful for this purpose. There are many different Android emulators on the market today, so which one should you use? In this article, we’ll explore some of the best Android emulators on the market today, including what each offers and why they’re worth downloading! 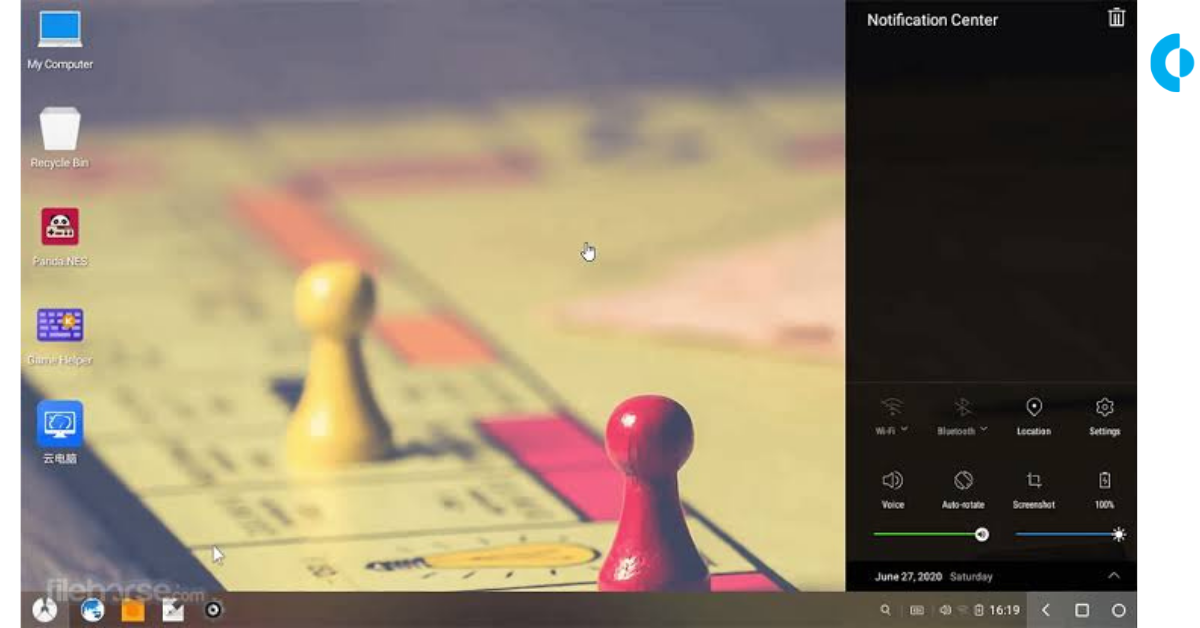 It is an operating system that also functions as a lightweight android emulator on Windows devices. You can install it on a hard disk without impacting the original system document.

In terms of productivity, it works quite well, especially for gaming. The tool is easy to use and features a taskbar for your convenience. In addition, the emulator is equipped with multi-windows support so that you can work on different apps together.

It is based on Android 7 but it keeps getting updated. The only drawback of using it is that you can’t auto-install or update google play services. 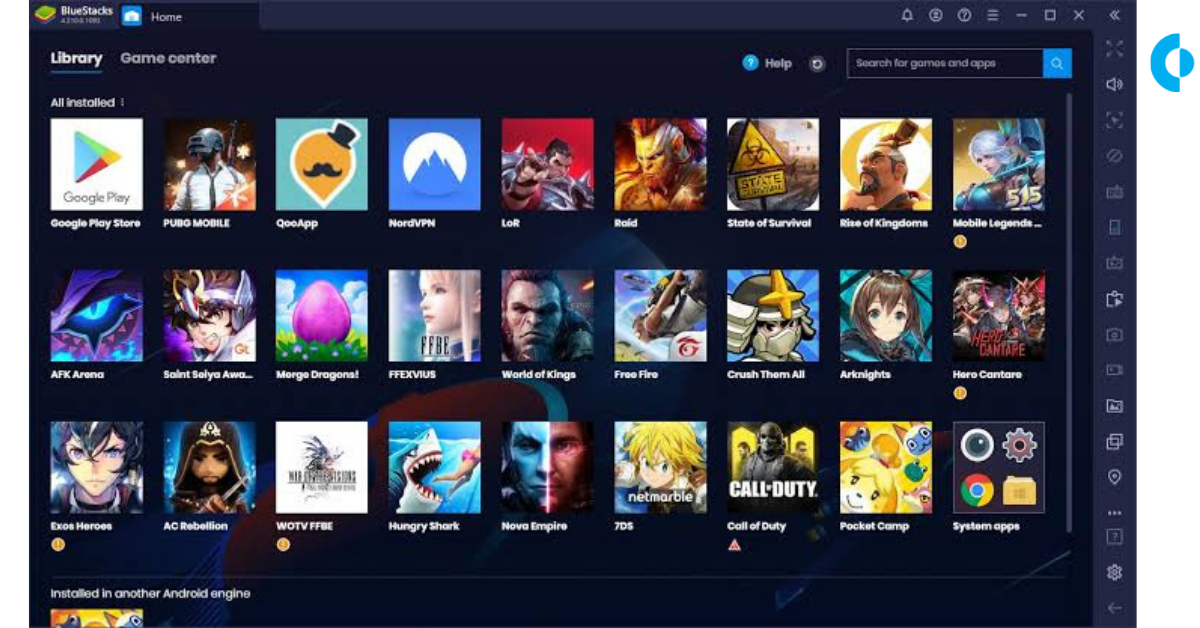 BlueStacks is a big player in the app industry for running Android applications and games. It is compatible with Windows and Mac. Many developers prefer using BlueStacks for checking the performance of an android game or an app.

One of the most popular features of this emulator is key mapping tools that permit customised control schemes.

Along with all these, it has an eco mode, which helps in running high-end games. So, it’s an all in one and one of the most popular android emulators. Even if you want to perform video recordings of any game, BlueStacks lets you do so without any hassle. 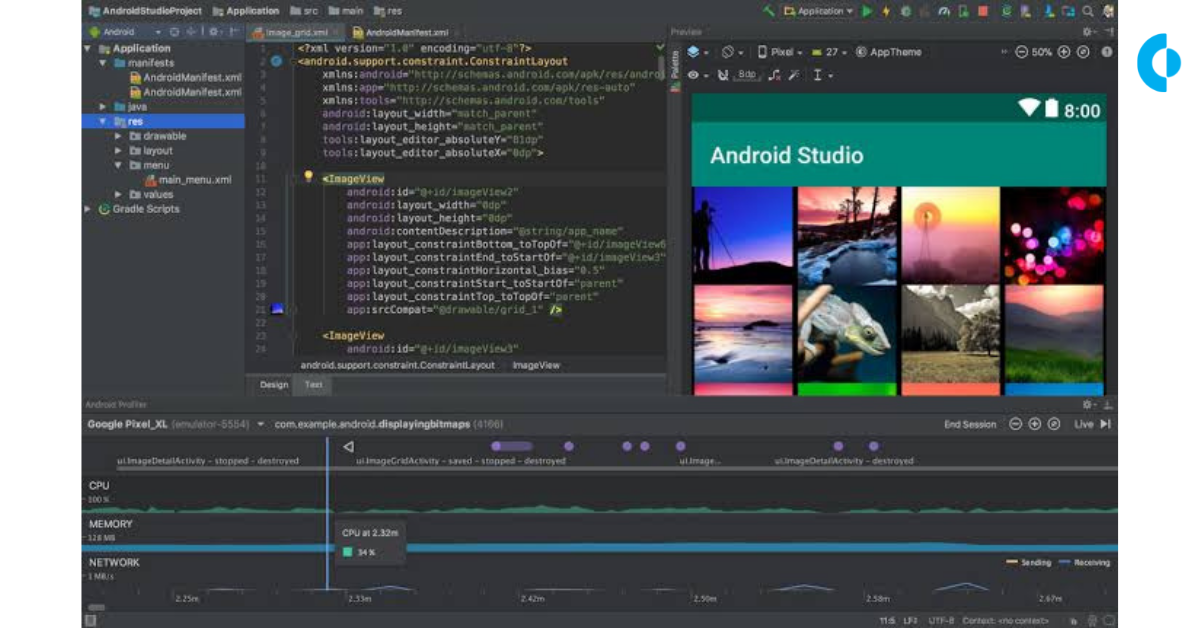 Android Studio is the most used app for the development of android apps and games. It’s an IDE, owned by Google and meant specially for the developers.

Along with that, it has a built-in emulator made for testing apps. But this software is not for personal use and playing games only. You can use its powerful features for developing high performing applications.

Initially, it’s hard to get familiar with its features but you will learn it sooner. The program also supports the running of high definition games at low memory usage.

LD Player is a free emulator that runs on Android Nougat 7.1. The primary function of this app is to run some of the best Android games on your PC.

The program impresses us with its capabilities. It leverages the full power of your system without damaging its speed and performance. Also, you will get an amazing gaming experience even while playing high definition games. This became popular after the release of PUBG, as it was the first emulator to run that game.

It is updated from time to time so that your apps and games can run seamlessly.

Gameloop, also known as Tencent Gaming Buddy, is a fully powered free Android emulator for PC. The app supports many games that let you run them even on some low-end computers.

The best part is that everything is already configured so you can play games without any issues. In-game loop, you get a default mapping system that enhances your gaming experience.

Empowered with vibrant graphics, advanced PC rendering hardware, and an intuitive interface, this program can win the heart of any developer.

Running Android games on PC is a walk-in park now with the MeMU emulator. It is offering smooth functionality for playing games. Developers can use it for testing every kind of android apps and game. Until now, it has 100+ Million downloads.

In terms of flexibility, it is providing great optimization features, mapping, and much more.

In its recent update, many features have been upgraded. Now, players can check the free fire sensitivity and utilize macro now features for a better gaming experience. Besides, you can share files with users without any interruption.

If you are looking out for an unique android emulator for your PC, then Bliss OS is the one for you. But keep in mind, it doesn’t behave as the emulator. It is itself an operating system that you have to install on your PC.

No need to dual boot your computer. Instead, use a virtual box and create a bootable USB drive. Install Bliss OS in the bootable drive and then you can test endless android applications. It operates on Android 9 Pie and is compatible with the substratum theme engine.

Xamarin is an open-source platform owned by Microsoft. Its functions are similar to Android Studio. You can use this platform for building standard applications with native user interface controls. It can be used along with Microsoft Visual Studio that gives you a larger environment to work on.

Moreover, you can enjoy visual studio debugging tools. This is also the best platform in terms of testing apps or games. It features a built-in emulator that developers can use to test their applications and games. However, it is not suitable for commercial use but you can use it personally without paying any cost.

Ko Player is powerful enough to provide a seamless gaming experience. But it’s a great option for those who want to test lightweight apps and games. It’s due to the fact that Ko Player freezes sometimes. Still, we know how it benefits the developers who are new to android development. It’s free and pretty simple to use.

Go and check out your developed android apps on these Android emulators. They are best for people who want to become world-class android developers. Our choice goes with android Studio and BlueStacks for advanced software as well as lightweight ones.