How to use flutter flavors to generate multiple build variants 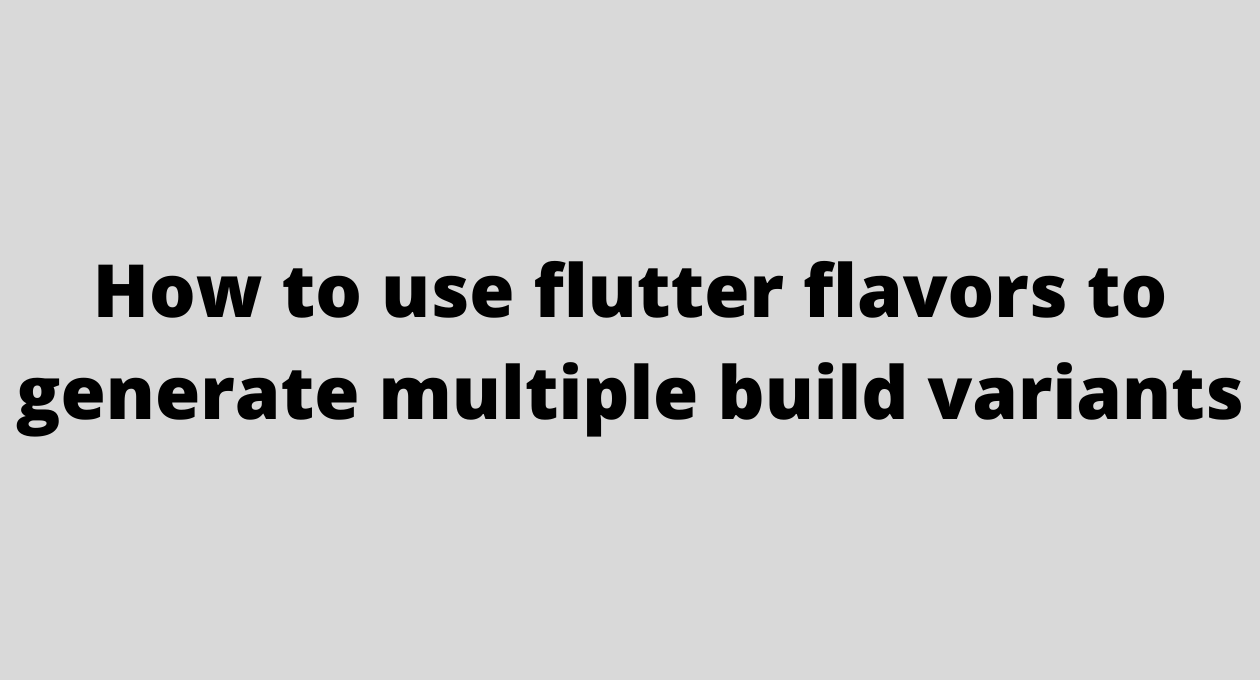 When developing apps, it is very important to separate out development and production environments. Flavors allows us to create multiple versions or variants of our app with the same codebase making it easy to create and test features without the risk of destroying the production data. Let’s look into more information about how developers from App Development Company in Bangalore enable flutter flavours in their codebase.

When to use Flavors

With regards to android, the product flavors are defined in the app gradle module.

Go to build.gradle file inside <app dir>/android/app/ director and add the following configuration shown in the below image.

Create App1 and App2 folders in <app dir>/android/app/src/, use the below image for reference. 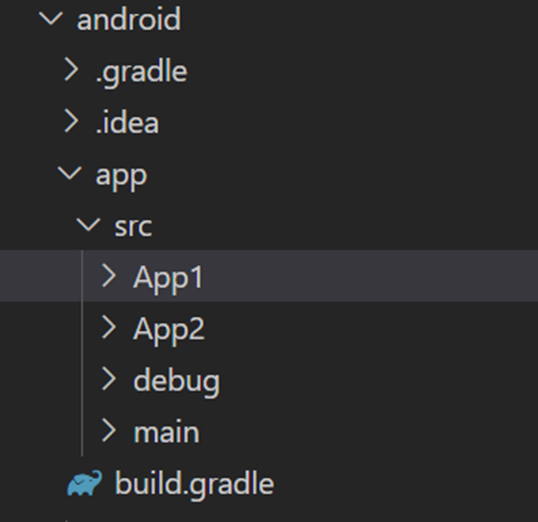 folder named values. In the values folder create a file called strings.xml with the contents as below.

The App1 in the string tag is the app name of the first flavor. And similarly in the Android Manifest.xml add the following line inside the application tag.

Create a configuration file in the ios/Flutter folder for every flavor, including the Generated.xcconfig file, setting FLUTTER_TARGET to the main file required by the target and the bundle_suffix. Include the generated Pods xcconfig file as well (as Flutter does in the predefined Debug.xcconfig and Release.xcconfig

Then create a new scheme for every flavor. Also check the shared checkbox in the dialog.

Now select the Runner project and add the configurations you need selecting as configuration file the one created before. You need to have two configurations for each flavor named with Release-[flavorName] and Debug-[flavorName]. Names are really important for flutter matching reasons.

In order to use the right configuration when archiving the iOS app, you need to edit each scheme, setting the archive build configuration to the one you need. Regarding the icons, they can be set in the Runner target in the Asset Catalog App Icon Set Name option.

The first thing to do is to split the main entry point of the app. Then, we create a configuration class that can be changed depending on the flavor of the app. With this setup, the content of the app should never have to change.

We will have two main files for two apps. Let’s name them main_app1.dart and main_app2.dart. It is important that there is one main() function in each file. In the picture below

main_common.dart contains common code for our app such as for initializing some variables. 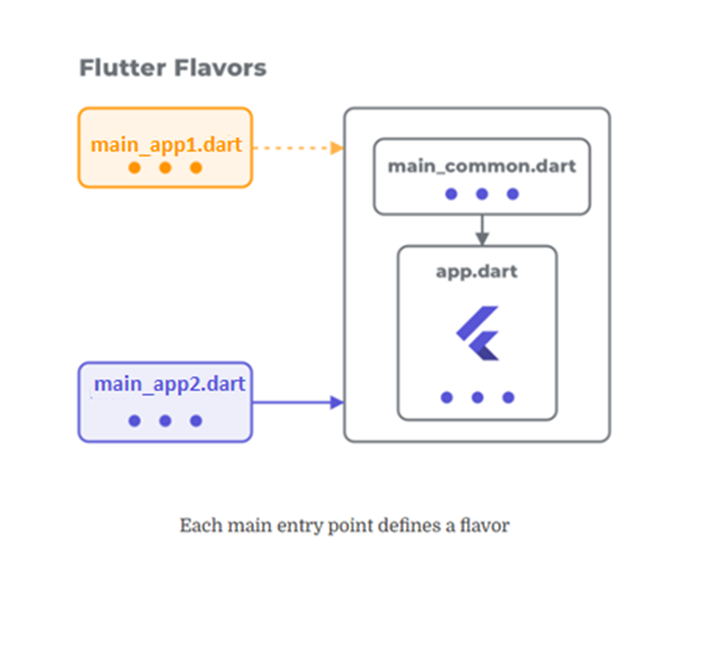 This will be the class that contains the different dependencies that we want to use according to flavor.

Here, the configs have their own titles and repositories and theme colors. We use an AppConfig interface so that each implementation will follow this interface. The main app only uses the interface and does not need to know what type of AppConfig it is.

A better approach to pass this config around is to use dependency injection libraries such as Provider and Flutter BLoC. With these libraries, we can easily access and use our config class across the app.

Running the app in different flavors

The only thing we need to do is to run flutter with a target parameter specifying our flavored main file.

At the root of your project directory:

If you want to run the app directly from VS Code, update the launch.json file found under the .vscode directory. You can also update the file by doing Run > Add Configuration.

Each configuration inside this file contains a field called program. This field points to where flutter will run the main file. We just need to add our own configurations.

Splitting your app using flavors and configurations is a cleaner way to speed up our development process.