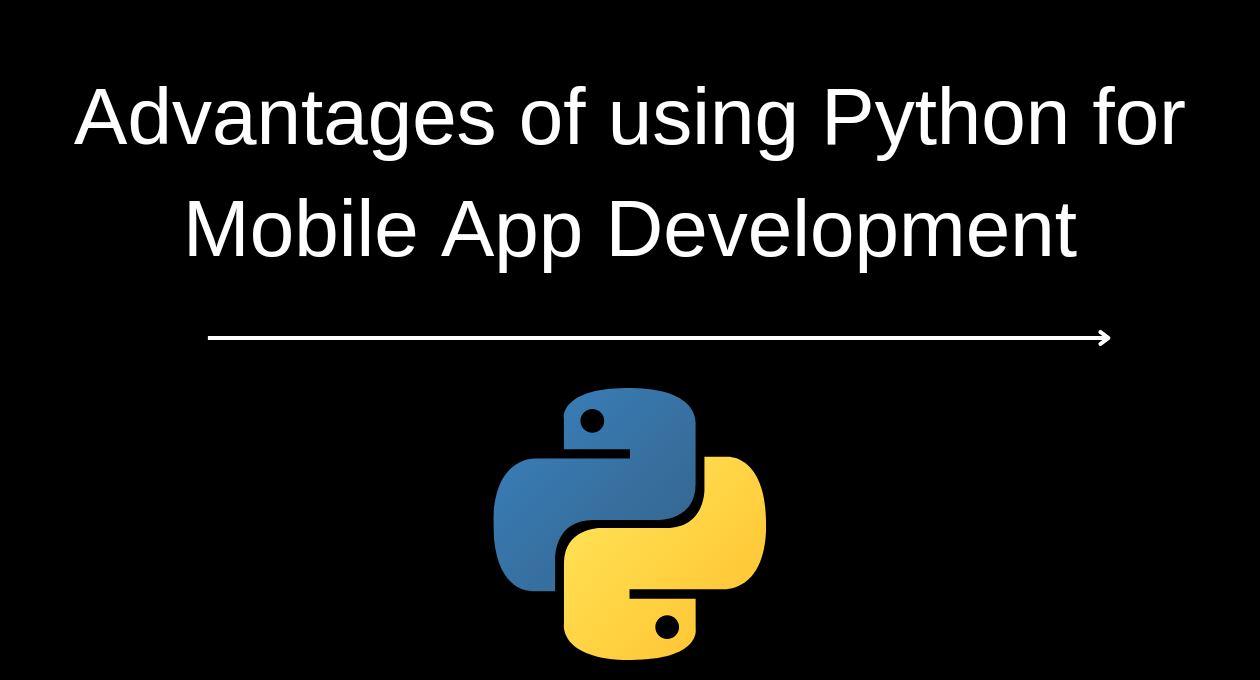 Python is a high-level language that’s used by many of the world’s leading companies including Google, Facebook, and Dropbox. And for good reason: python easily scales to handle the computational requirements of developing mobile apps. Let’s understand what are the advantages of using Python for Mobile App Development.

If you are new to mobile app development and want to get up and running as quickly as possible, python is a great language to use. In fact, every Android app development company in India has started using it to meet their client’s needs. Here are some of the advantages that you can enjoy by developing your apps in python. 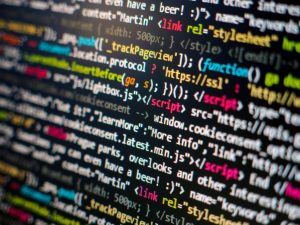 As the software industry continues to shift towards mobile apps, it is essential to develop and construct entities that are more interactive and responsive. This is where Python comes in.

It is well known for its readability and offers a lot of built-in functionality which makes programming easier and does not make it harder in any way. This programming language is known mainly for its flexibility, clear syntax, and readability. 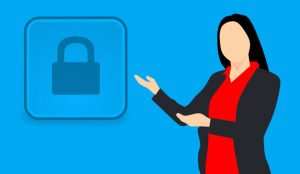 Security is an important aspect of mobile app development and Python makes it much easier for developers to accomplish this.

When it comes to mobile app development, security becomes the top priority for every android or iOS app development company in India. This is because no user ever likes to lose their privacy. If you are building an app that will gain some control over its data, be careful.

Without security, there is no point in developing mobile apps. As such, it is essential for developers to use programming languages that come with security features like Python as it makes security easier to implement and maintain. This way, you can prevent cyber attacks and keep your user’s data safe and encrypted.

Using the modular development approach, an iOS or Android app development company in India can speed up its application development process.

You can distribute the tasks to individual developers as modules and bring them together when all of them are completed. Doing this way helps to complete projects within a given timeline.

Boost the Productivity of Python for Mobile App Development

While working in Python, you can get more done in fewer lines of code. Many functions and libraries are available on the internet so you can use them too instead of building one on your own.

As a result, you can save time without letting your development team feel any burden.

The availability of extensive libraries doesn’t let you write code from scratch. You can pick the pre-existing one as per your need and start the application development without any hassle.

With the third-party integration offered by Python, you can enhance the capabilities of your application. It’s also one of the few programming languages that have garnered a massive following in recent years, thanks in large part to Google’s decision to integrate it with its own artificial intelligence toolkit. This is one of the reasons why a large number of developers are choosing it.

Compatibility With Other OS 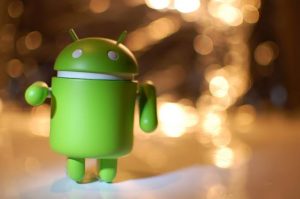 No longer are apps designed for just phone use, they have evolved into multi-platform apps that work across many different devices.

Python, being one of the platform-independent programming languages, is compatible with multiple operating systems with the help of its interpreter. You can run the code built for any platform using the interpreter and develop cross-platform apps.

Along with providing your productivity in the development phase, it also saves you money because it’s open source. Consequently, forget about additional expenses that you have to make.

Big data has made the development of mobile apps easier than ever. The emergence of big data should not be ignored, particularly when it comes to creating better applications that are connected to the latest technological developments. It’s really making a difference in the mobile app development space.

Somewhere, it is the key to a successful mobile application. It can be used to help businesses make better decisions. This involves collecting and analyzing data from various sources and then connecting that information to existing or new systems.

Fortunately, python supports big data and this offers a great advantage to mobile app developers. Big companies worldwide, such as Google and Facebook, have been using big data for quite some time now.

Using the combination of both these technologies, many companies can analyze large numbers of web users and predict their future actions. This is also helping to build more efficient applications.

You can get started very quickly and start writing your own code right away in Python. If you are looking for a community of Python folks to get help from, look no further. There is a vibrant community of talented people who are there to help with your project. Head over to the sites like StackOverflow, Reddit, and GitHub with your issue and get the solution from like-minded people. No doubt, you are going to enjoy working in python when there are others to guide and support you.

Python is used by a large number of coders for building software and apps. That’s because it’s usually very readable and easy to learn, which makes it ideal for rapid prototyping. Its simple syntax also makes it very straightforward to work with, and its open-source nature makes it free to use.

It has a very wide range of applications and can be used for almost anything from server-side scripting to remote control engines to complex networked games.