What is Mobile App Performance Testing? 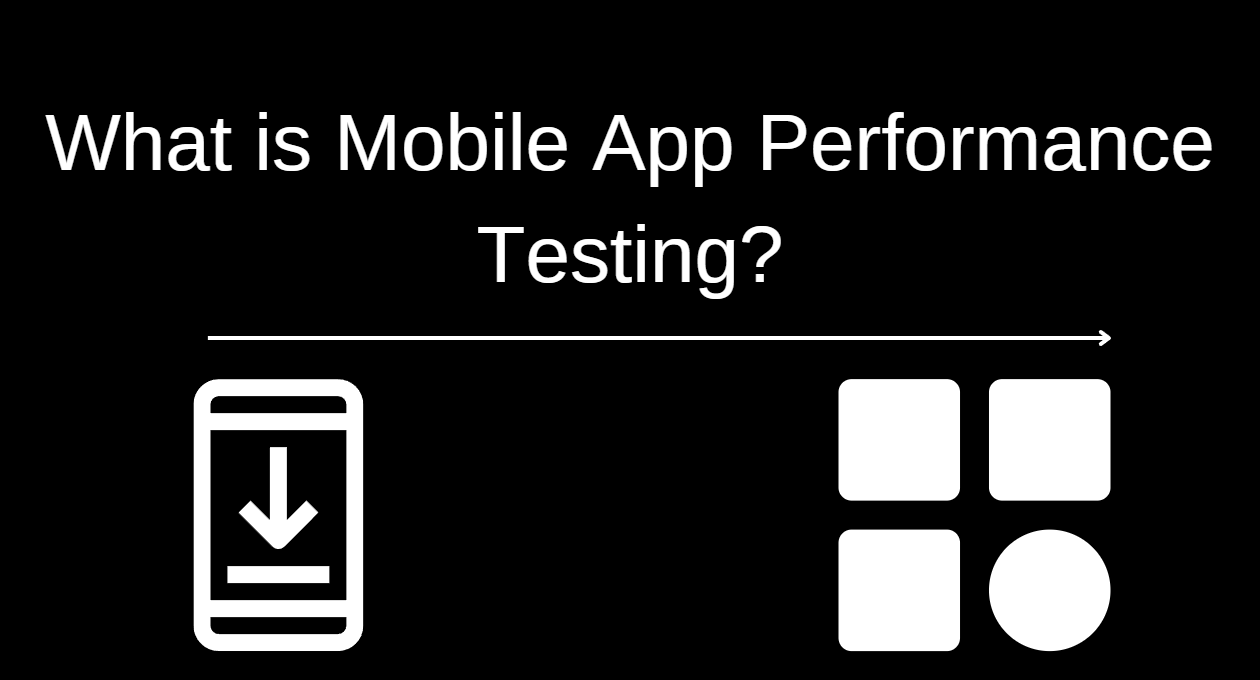 Smartphones have become an essential part of our lives. It’s impossible to imagine your life without it, isn’t it? Thanks to the apps that come preinstalled in it or the ones we can install from the app marketplace. They can perform a lot of tasks but are you aware of how they are made so perfect? All credit goes to the developers who adopt the best development approach along with mobile app performance testing.

Ultimately, after the development phase, mobile app performance testing plays a crucial role to ensure your app will work well on all devices. That’s why it has become a vital aspect of the entire mobile app development process. It helps a mobile app development company in India to figure out exactly what’s holding back a certain feature or app from performing as expected. As a result, you can get your app to run flawlessly by fixing the existing problem.

For an iOS or Android app development company in India, mobile app performance testing is pretty significant as it aids in delivering high-quality end products for the users. This approach blossomed in recent years when users started complaining about poor experiences. So, it has become an invaluable tool for developers to better understand the behavior of their iOS or Android apps and make improvements accordingly. 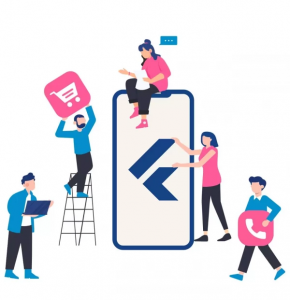 You need to ensure that your app runs smoothly at all times and never experiences any errors or crashes. The performance testing tools can be very useful to assess how fast your app responds, how many users are using it, and how often they return after using it. Moreover, your development team has to be proactive in taking this step because the consequences of missing it will be bad for the entire organization.

Speed is a critical factor for smartphone users when they have to pick an app. If your app’s loading speed is poor, users will start looking for something better. On average, it’s necessary that the loading speed of your app remains at 2 seconds.

In case it’s taking more time than this, be prepared to lose your customers and loss or online reputation. The review of your app section can fill up with negative comments.

If you don’t want to deal with all these, the best solution is mobile app performance testing. It’s done before the final release of the product to check response times.

Errors are sometimes common during coding because no human can do everything right all the time. Other than errors due to human intervention, network conditions are also a big cause behind the fall of app performance to a great extent. 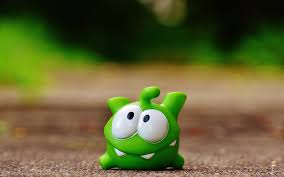 Most of the errors like images not loading, crashes, and blank pages, are the results of bad network conditions. In the Indian app market, it can be as high in comparison to other countries because of fluctuations and instability in the network speed.

To tackle that, mobile app performance testing helps by analyzing the performance of bad at different network speeds, the volume of requests it can accept at a time, and much more. With this, errors reduce and you are able to provide a user-desired application.

If you are expecting a 5-star rating for your app, it’s recommended to get the mobile app performance testing done right. Otherwise, your goal of marketing will fail badly.

There is no way better than following these tips for assessing the performance of your app:

The ability to deliver a quality software product is the key to becoming a successful digital business. Regardless of which type of app you’re looking to work on, it’s important to determine whether it is performing well in real-world settings or not.

Undoubtedly, mobile apps are constantly being used by people from all walks of life, and as such, they need to be available at all times. The performance testing process is a key checkpoint in the development of any app that is meant for mobile users. It gives the developer insights into how their product will perform on different platforms with different connectivity speeds and locations around the globe.