8 Things You Should Know About Distribution of IoT 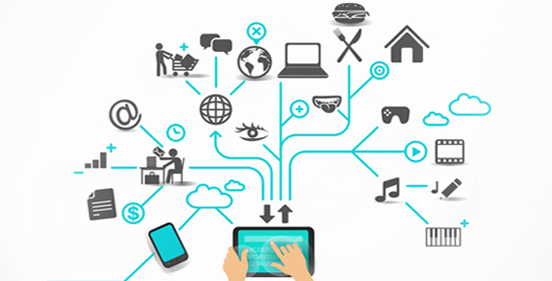 Here are 8 Things You Should Know About Distribution of IoT

2. 13% developers report that they have no plans for IoT development.

3. 28% of Chinese developers and 26% of Indian mobile app developers report that they are currently involved with IoT development

5. IoT developers are about three times more likely than their non-IoT counterparts to use the Cloud as a development environment.

6. The majority of developers who are not developing applications using cloud plan to do so within the next six months.

7. 38% of IoT developers are using Clouds to develop application currently.

A Definite Guide to Develop a Smart Home App

Are you someone who is looking forward to building the next big smart home app? Is it integrating w..

With the advancement in technology, wearable devices are not merely restricted to wristwatches. The Intern..